Given under 2 weeks to prepare for an event being hosted over Independence Day weekend, the TB Team knew that it would be incredibly difficult to lock down influencers to attend the event. TB used it’s intangible assets to call numerous high end influencers and persuade them to give up other plans for this unique opportunity. The TB influencer marketing team spent countless hours calling, direct messaging, and texting influencers to make sure that the guest list would be full of stars. When it was all said and done TB had locked in a great mix of bloggers, athletes, entertainers, and other people of influence. This was all done in limited time with a very limited budget.

Today’s Business was able to recruit both macro and micro influencers to attend and post about the event. Below are some of the influencers who attended the event: 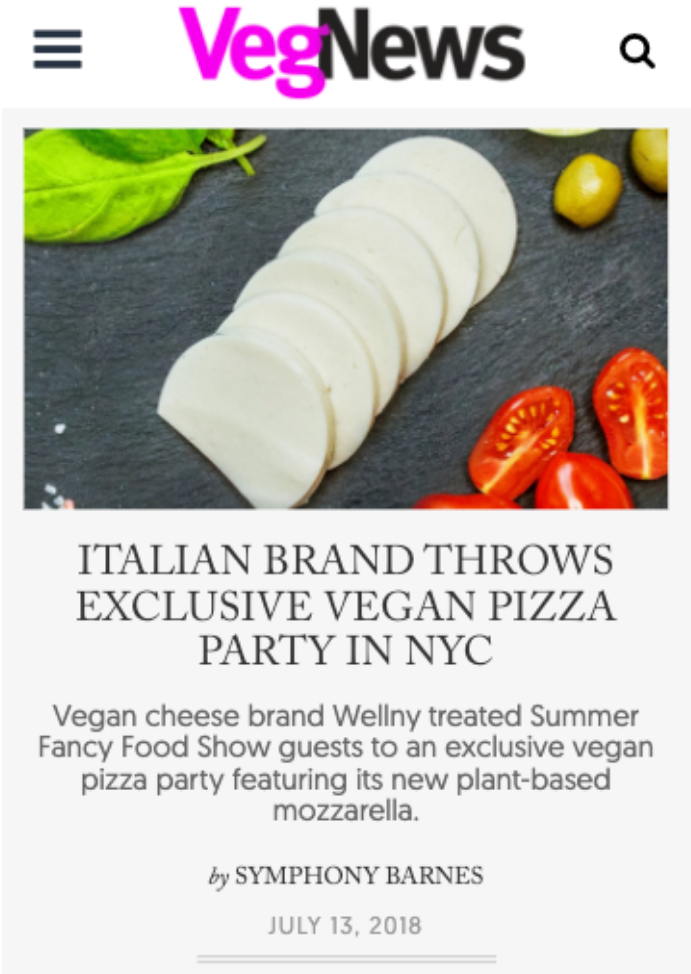 Despite being given incredibly limited time, direction, and budget Today’s Business was able to secure 250+ guests including the Food God, Jonathan Cheban, who is one of the most notable influencers in the food industry.